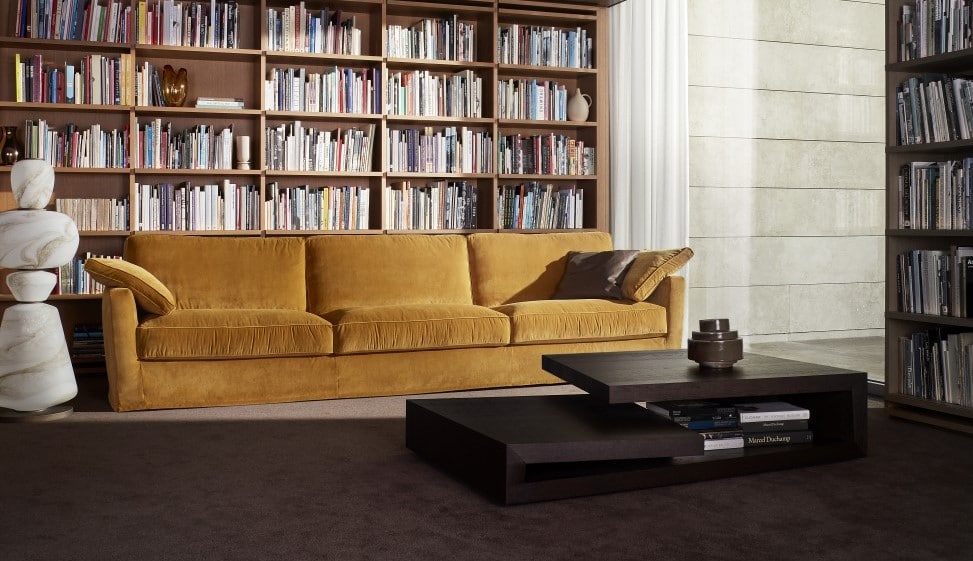 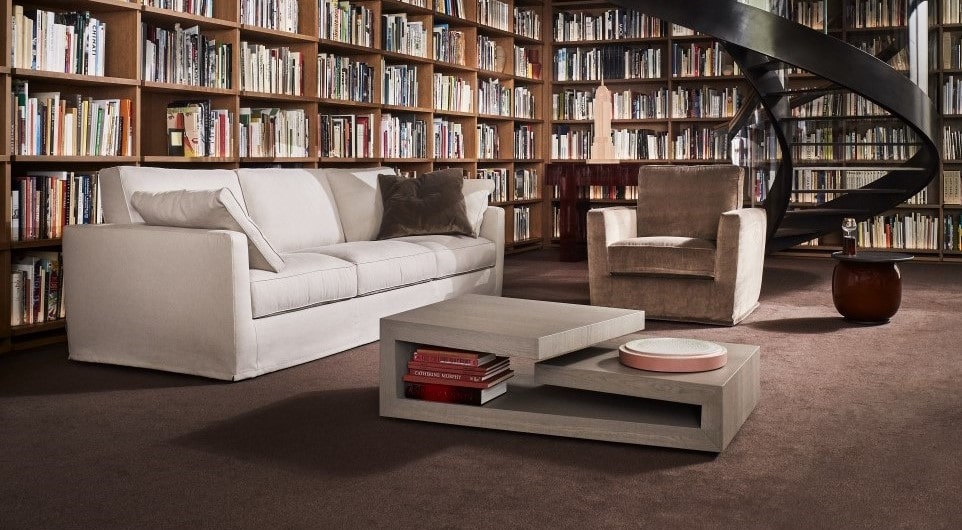 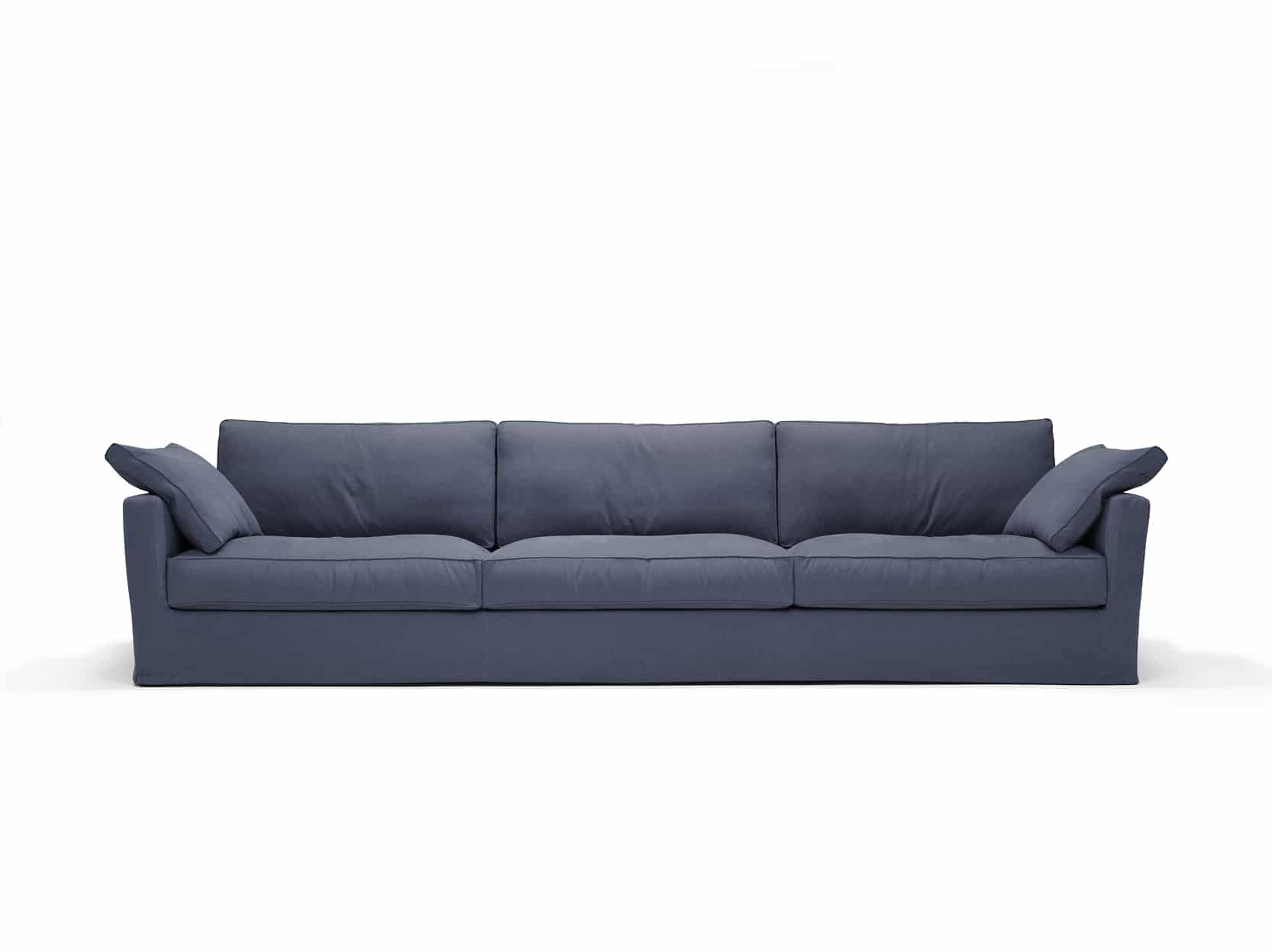 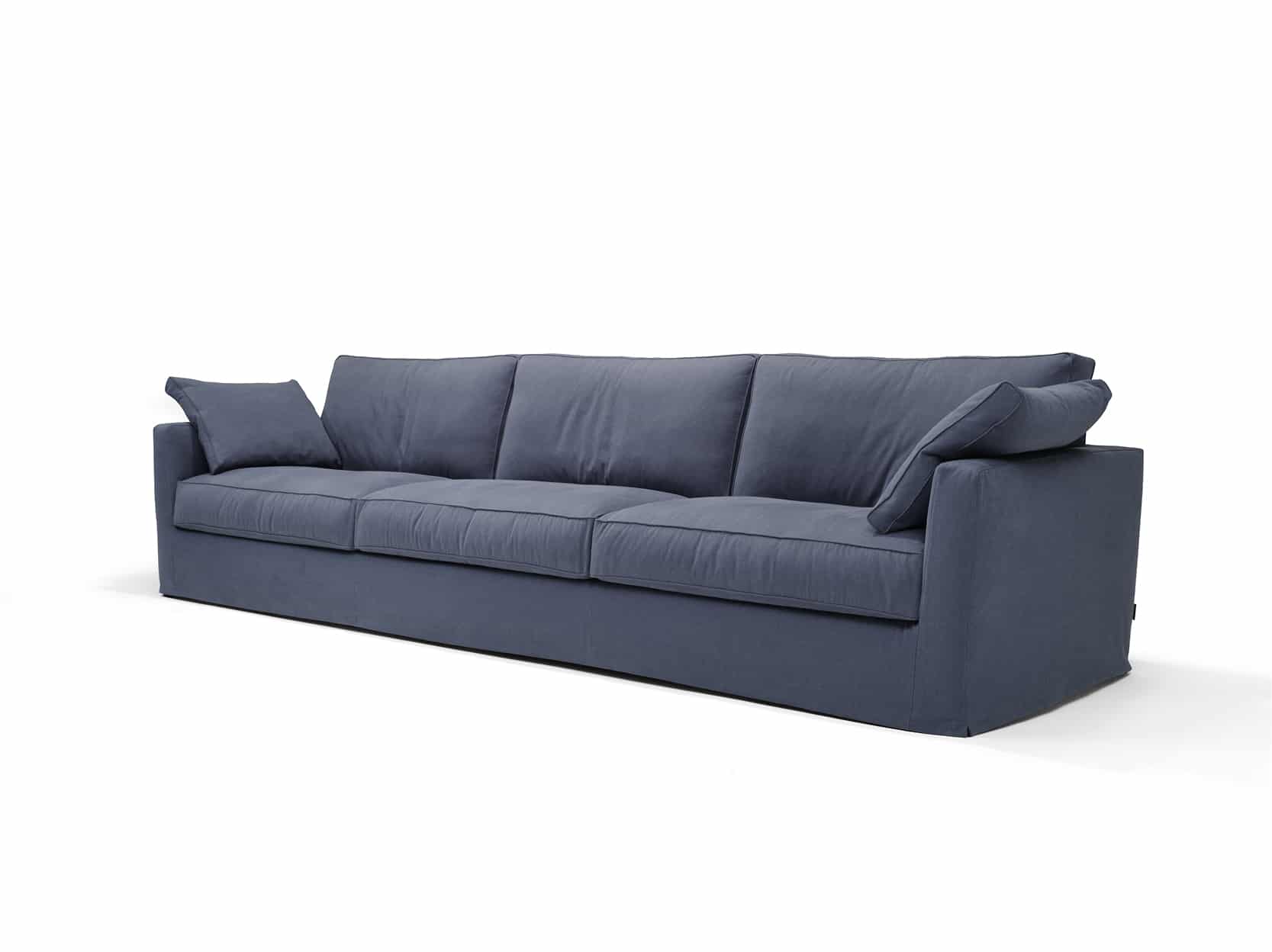 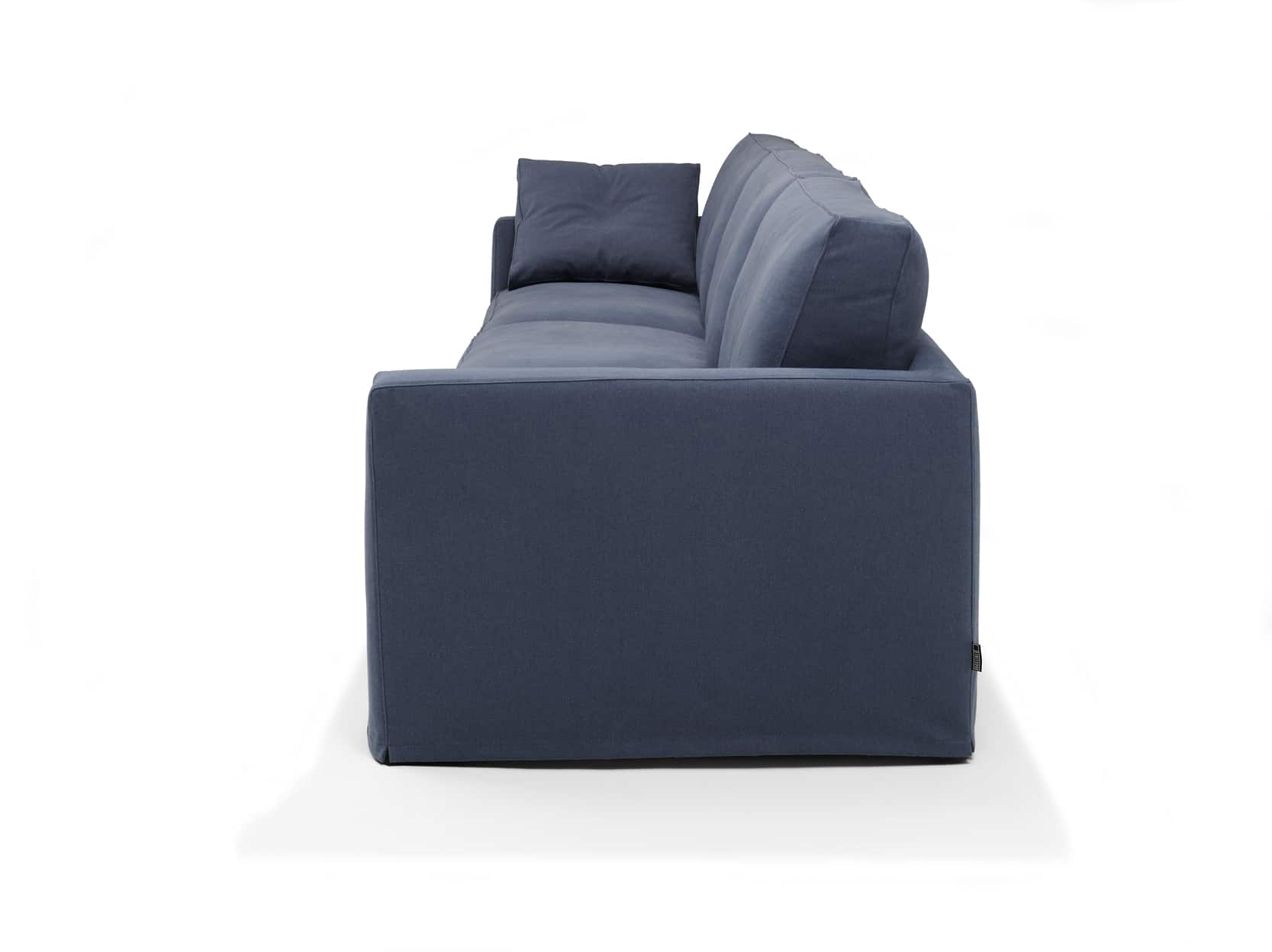 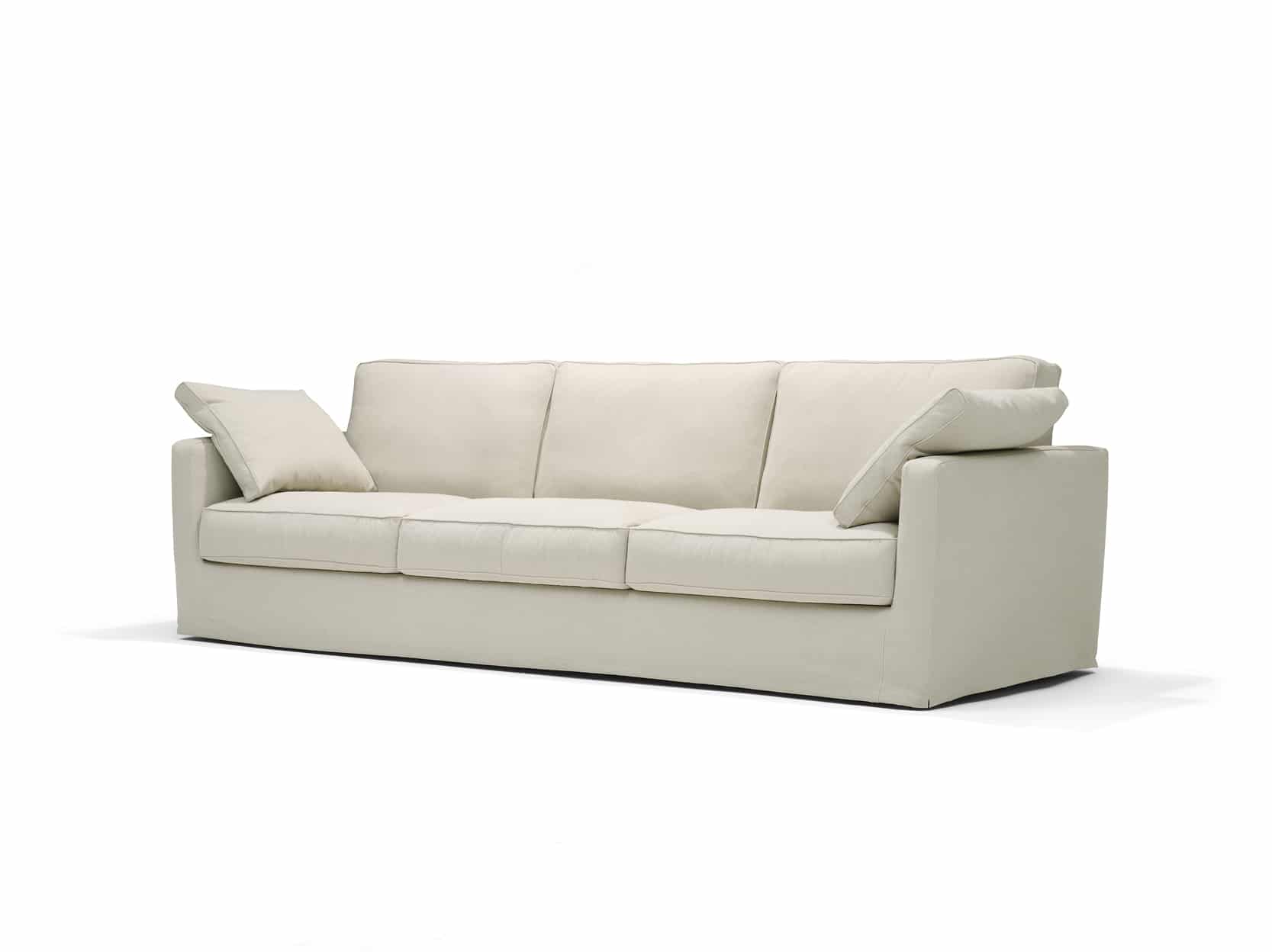 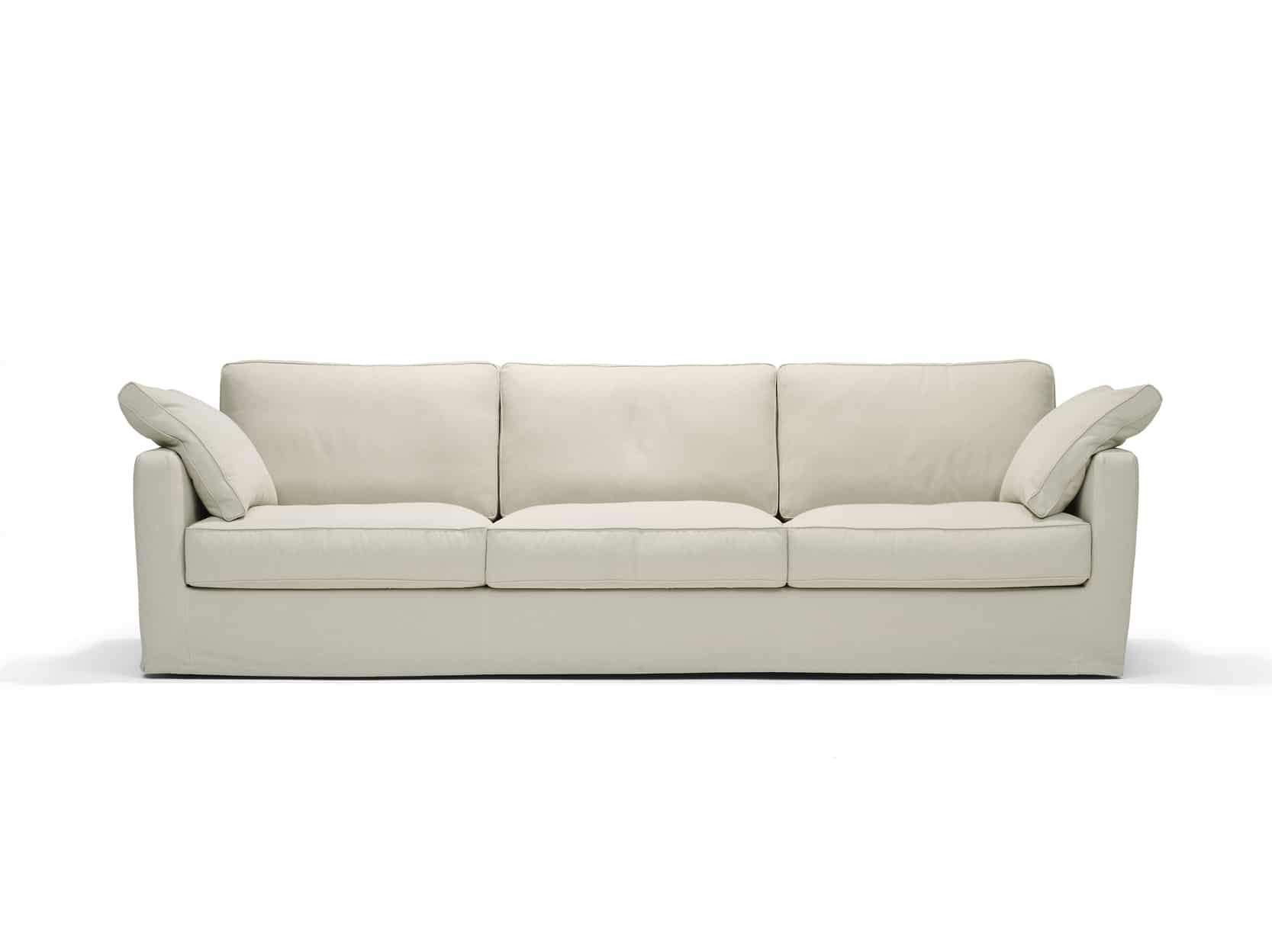 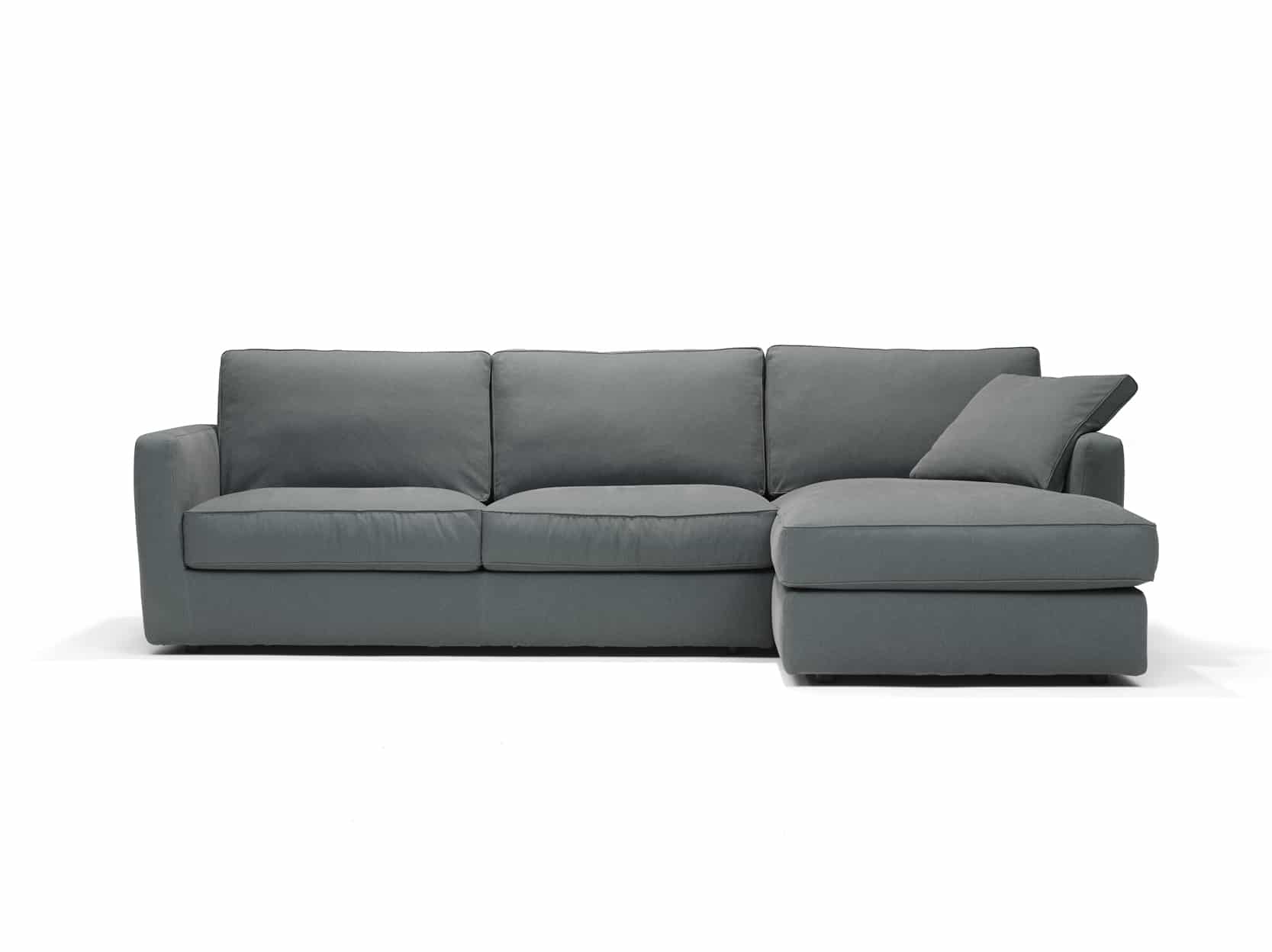 In 1994, the "Easy Living" was LINTELOO’s first ever sofa. It was an instant hit. The same can be said for Dutch TV personality Winston Gerschtanowitz, who first appeared on our TV screens two years later. Winston and Jan te Lintelo have been friends for about a quarter of a century, ever since Winston bought his first LINTELOO sofa. Both enjoy the good life, both are driven in everything they undertake. Jan decided to celebrate their friendship with the "Winston" — an interesting, slightly edgier take on his first classic. The generous lines of the "Easy Living" sofa and armchair have been pared down to more angular features. But one thing has most definitely remained: "Winston" is just as comfortable.